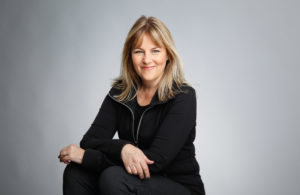 Update: Happier in Hollywood has a resident psychic — and Liz has her to thank for a new positive attitude. Liz and Sarah discuss how to be in control of your own career. Nobody cares more about your success than you do. Then Liz and Sarah talk to co-owner of Inform Fitness Toluca Lake, Sheila Melody about the Power of Ten Workout and starting your own business after 40. (Make sure to check out Sheila’s podcast Sound, Mind, & Body) Finally, Liz and Sarah’s assistant Mary shares a theater-related Hollywood Hack that’s only $9.95 a month: Movie Pass! 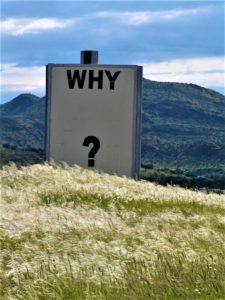 Today is all about you! It’s a listener question extravaganza! What do Liz and Sarah wish they’d known when they were starting out in Hollywood? Do Liz and Sarah have any all-time favorite TV shows? Are they aware of how much they use the word “guys?” And we have multiple Hollywood Hacks all from you: Hoopla, Dear Book Hoarder candles that smell like old books, and Vivian Lou insoles! 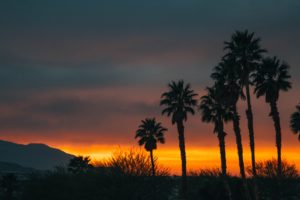 Liz and Sarah pay tribute to Suzanne Patmore Gibbs, the head of TriStar television, and share the many lessons they learned from her vibrant life. Then Liz and Sarah discuss their self-care getaway weekends after pilot production… and how they were sort of successful, sort of not. This week we have two Hollywood Hacks to up your selfie game: have the tallest person in the group take the selfie and use a PopSocket grip. Finally, Sarah reveals her celebrity sighting at the pet store while preparing to get a Flemish Giant rabbit: Gina Torres!

Liz and Sarah are in post production! They discuss the crazy schedule, how they’re sitting around A LOT, and the excruciating focus group testing process. In Name That Hollywood Job, ABC Studios VP of Drama Development Juan Alfonso discusses the development process. His advice to writers working with a network or studio: Don’t come in with an “us vs. them” attitude. Finally, this week’s Hollywood Hack comes from The Fix hair stylists Dugg Kirkpatrick and Myo Lai: Osis powder and Oribe dry texture spray keep your hair voluminous and fabulous. 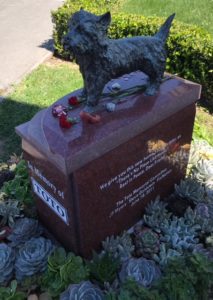 Liz and Sarah are on location at Hollywood Forever Cemetery! They answer a listener question about how best to support a partner going through pilot production. Then they sit down with Marcia Clark to discuss the art of collaboration — including how it can go oh so wrong. In Name That Hollywood Job, location manager Veronique Vowell shares the creative and logistical challenges of finding just the right spot to shoot a scene. Finally, this week’s non-living celebrity sightings include Johnny Ramone, Toto the dog, and Mickey Rooney. 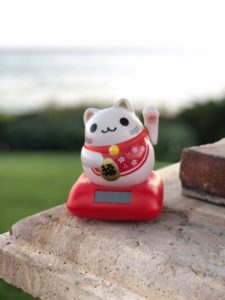 Liz and Sarah discuss the things they AREN’T doing while making their pilot: showering, flossing, exercising, and dropping their kids off at school. Then in a new segment called “Name That Hollywood Job,” Liz and Sarah interview Warner Brothers story analyst Sherry Carnes. What does Sherry look for in a script or book? Finally, this week’s Hollywood Hack is all over the set of The Fix: the Lucky Cat!

SUBSCRIBE to Happier in Hollywood in your favorite podcast app: